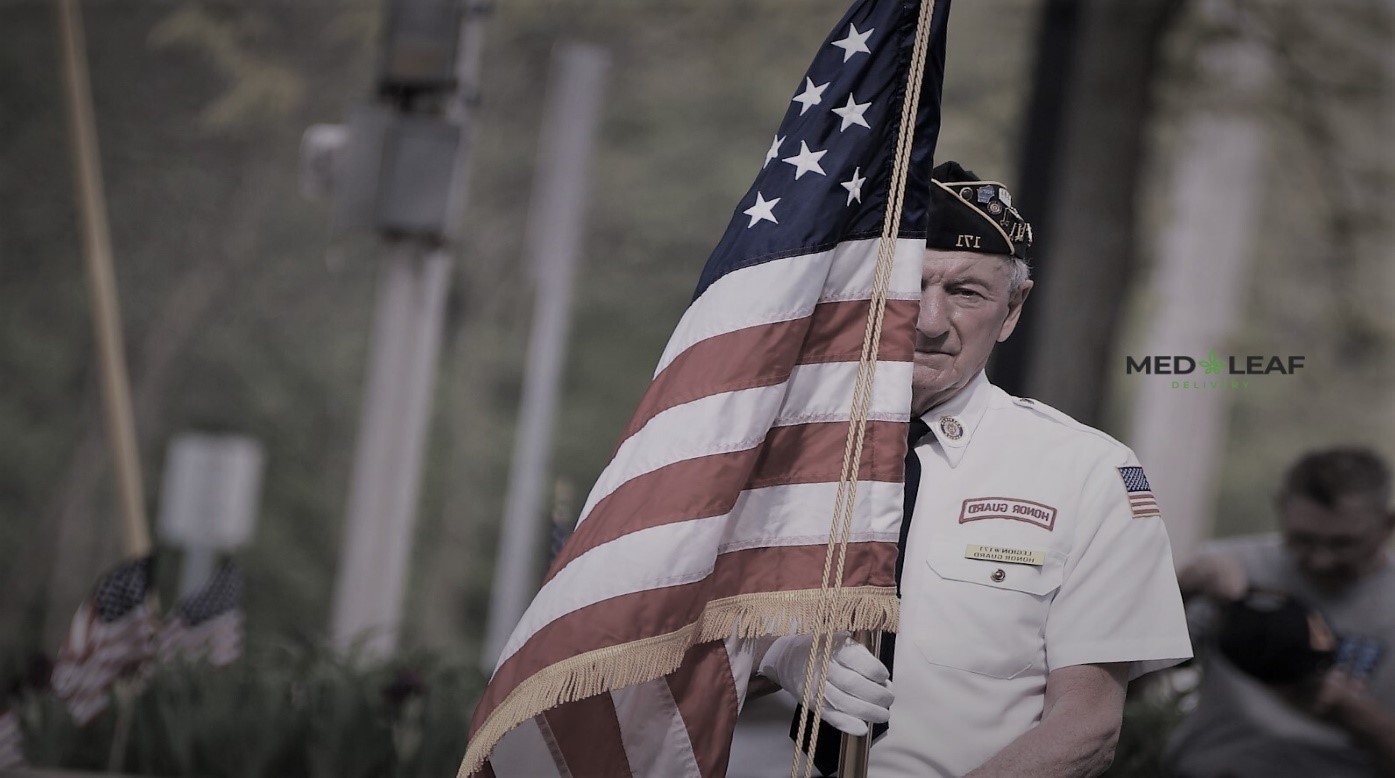 Today, the consumption of cannabis is legal in most states in the US. Consequently, the use of the substance is no longer stigmatized by most individuals. But because it is still considered illegal by federal law, there are still challenges with getting marijuana for use. This is a huge issue for military veterans.

Due to its illegal federal status, the Veteran Affairs (VA) doesn’t accept cannabis for the treatment of PTSD. This applies to all states – whether marijuana is legal or not.

According to some advocates, the disparity in the federal and local laws concerning marijuana is causing challenges for veterans. If they comply with local state law, using cannabis still put them at risk of:

However, even if veterans are willing to take the risk of accessing marijuana through state-level medical marijuana programs, affordability is always a problem. This is because they need the out-of-pocket payment for such programs. For many of them, such programs are unaffordable.

Skin conditions, cancer, anxiety/depression, and insomnia are a few of the conditions that cannabis is often used to treat. Many cultures have been using the plant for several centuries and still do so today.

Marijuana also helps in dealing with the symptoms of chronic pain and PTSD. These two conditions are common among veterans; hence, using them would have been greatly beneficial to them. However, access to the substance is extremely difficult for the veteran community. For an active military person, cannabis is completely out of reach.

As noted by Michael Krawitz, who is a veteran of the U.S. Air Force and Director of Veterans for Medical Cannabis Access (VMCA), the VA officials don’t even tell veterans that cannabis could be the solution to their problems. Although these veterans could be aware of the existence of marijuana, they are unaware of its ability to treat chemo-related nausea, traumatic brain injuries, PTSD, and so on.

After suffering an automobile accident during his service years, Krawitz was disabled permanently. He underwent various treatments, therapies and surgeries. However, they were not effective in relieving his discomfort and chronic pain.

Finally, he travelled to Europe where he was made to understand how cannabis could heal him. After using the substance for some periods, his quality of life improved significantly. This made him become an advocate for the use of cannabis by veterans to treat a wide range of health conditions.

It is noteworthy that Krawitz’s story is not an exception. There are many other veterans with similar experiences.

As it stands today, there is a continuous fight among veterans for equal access to cannabis. While speaking on the issue, AI Byrne, a navy veteran and cofounder of VMCA and Patients Out of Time, claimed that denying veterans access to cannabis could force them to go to the black market.

Many veteran communities and advocates have continued to voice their opinion about the unfair treatment of the veterans in this regard. However, they are confident that the full legalization of marijuana for veterans and active-duty military personnel will become a reality soon.