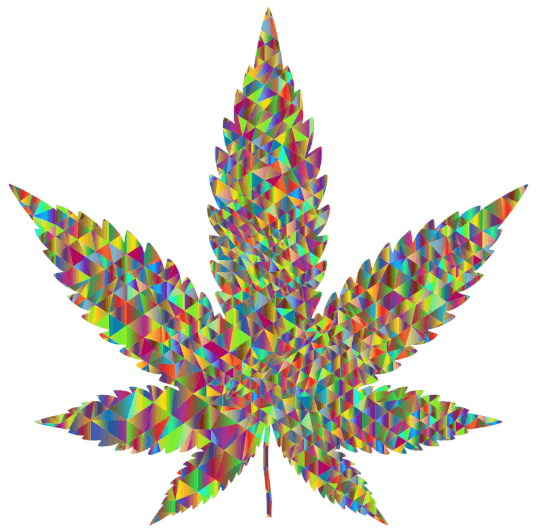 The entourage effect is a commonly discussed topic when it comes to the consumption of cannabis. Simply put, it refers to the synergistic impacts of the different chemical compounds that cannabis contains. But there is more to know about this phenomenon.

Understanding the chemical compounds inside cannabis

To have an in-depth understanding of the entourage effect, you have to first know the most essential compounds inside cannabis.

Cannabinoids are some of the most essential substances found in cannabis. They are known to stimulate the endocannabinoid system which is responsible for modulating appetite, sleep, pain, and several other bodily functions.

In a cannabis plant, there are more than 120 cannabinoids with each having its particular function. Some of the most common cannabinoids are cannabidiol (CBD) and tetrahydrocannabinol (THC). While THC causes the intoxication associated with marijuana, CBD cannot get you high.

If you have interacted with cannabis before, you will agree that the substance has some aroma. The aroma could be lavender, citrus, pepper, pine, etc. Terpenes are the chemical compounds that ensure that cannabis has these varying aromas. These compounds are developed in the resinous glands of the cannabis plant. It is worthwhile to note that spices, herbs, fruits, and other plants also contain some terpenes.

Apart from producing the aromas, terpenes are also believed to offer some therapeutic benefits. These benefits include reducing anxiety and inflammation.

More on the entourage effect

The combination of various cannabis compounds tends to change or improve the medicinal effects of the cannabis product. Additionally, the combination can also change the psychoactive effects and flavors of the products. Notably, some synergistic effects are formed through the integration of the different cannabis compounds. This phenomenon is called the entourage effect.

As a result of the entourage effect, the cannabis product will contain some properties that you cannot find in pure CBD or THC. According to a lot of cannabis experts, the entourage effect may play a key role in boosting the medicinal importance of cannabis. It could encourage the substances to interact with the endocannabinoid receptions in the central nervous system and brain to relieve some medical conditions.

What does the research say about the entourage effect?

In 1998, Professor Shimon Ben-Shabat and Professor Raphael Mechoulam conducted a study on the entourage effect. They discovered the cannabis compounds boosted the activity of the receptors in the endocannabinoid system. A few studies were carried later to confirm the claims of the 1998 study, and the discoveries were similar.

Another study was carried out by Russo in 2010 to check the effects of Sativex, a drug that contains both CBD and THC. The research had a group of people taking the drug as well as a control group taking only THC. The study showed that 40% of the patients experienced a substantial pain-killing impact of the product. When compared to the controlled group, the Sativex was more potent than taking only THC or CBD.

In 2016, research was conducted to study the effects of cannabis on people smoking pure THC as well as those smoking products with both CBD and THC. The result revealed that individuals taking only pure THC encouraged cognitive issues such as memory problems.

Through the analysis of these various studies, it could be inferred that the entourage effect created by the combinations of different cannabis compounds could make a big difference in the benefits of cannabis.

With more research on the entourage effect of cannabis, we may soon discover some amazing ways through which cannabis could change our lives.