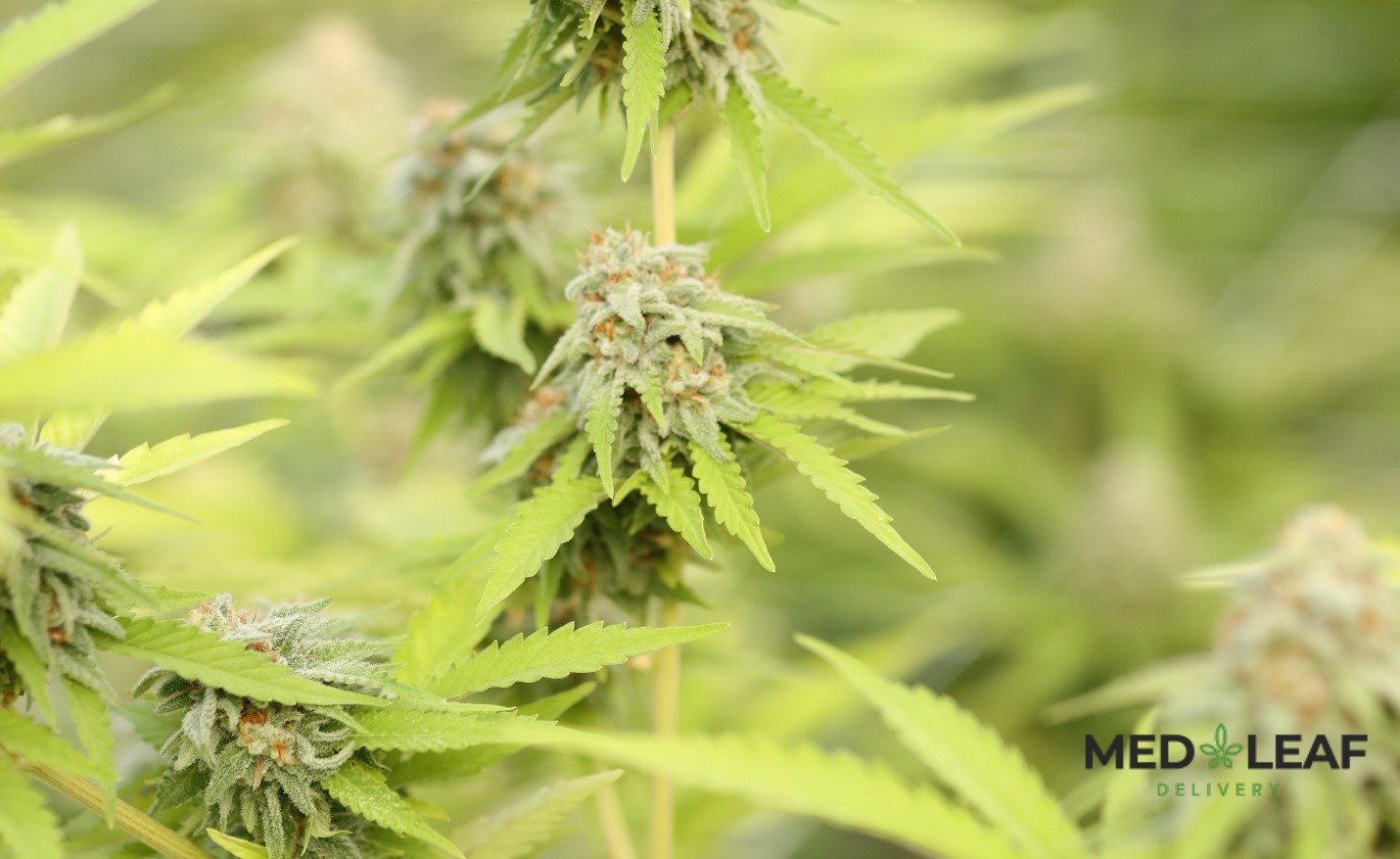 Although the legalization of cannabis was a recent development in many countries, the use, and cultivation of the substance dated back to thousands of years ago. Many historians have claimed that cannabis was one of the earliest plants that ancient humans cultivated. This is due to the numerous uses and applications of the plant.

The fibers of the plant were important for making paper, textiles, ropes, etc. The seeds, on the other hand, were known for their hemp oil with its numerous benefits. In several prehistoric cultures, people consumed cannabis leaves and hemp seeds. However, the medicinal history of cannabis is difficult to evaluate, but it probably dated back to several years ago too.

Historical records about the use of cannabis

Herodotus, a Greek historian, was behind the oldest record about the use of cannabis. In 440 BCE, this historian claimed, “The Scythians […] take some of this hemp-seed [presumably, flowers], and, creeping under the felt coverings, throw it upon the red-hot stones; immediately it smokes, and gives out such a vapor as no Greek vapor-bath can exceed; the Scythes, delighted, shout for joy.”

Based on the available records, cannabis was used for its medicinal benefits by several ancient people in different countries across various continents. These countries include Ancient Greece, China, Egypt, Japan, and the Netherlands. Numerous prescriptive cannabis uses were recorded in some papyrus scripts written almost 4,000 years ago. These prescriptive uses were targeted at the treatment of a wide range of health conditions such as hemorrhoids, sore eyes, and inflammation.

From the aforementioned era onward, the use of cannabis experienced massive growth in various places around the globe.

However, recent history has shown that the use of cannabis for medicinal reasons has been widely restricted. In the United States of America, the role of xenophobia and racism in these restrictions cannot be overlooked. Towards the end of the 19th century, people were able to access and buy cannabis extracts at doctors’ offices or pharmacies.

But as the 20th century approached, there was an unexpected change in the attitudes toward the use of cannabis. This change was mostly because of the immigration of lots of Mexicans into the U.S. during the 1910 Mexican Revolution. Many of these Mexican immigrants were smoking marijuana for recreational purposes. The locals started developing fear and prejudice for the immigrants.

Over time, the fear and prejudice also transferred to the substance the immigrants were smoking. As a result of this, the misconception of cannabis started increasing; thus, leading to the “Reefer Madness” hysteria associated with weed.

Fortunately, things are beginning to change again in favor of cannabis. Now, more individuals are taking the substance in different ways. The substance is in use in almost all countries, including places where it has not been legalized. Besides, most individuals now understand the loads of benefits that the plant is capable of offering. Hence, we are already experiencing a return to the use of this plant for natural solutions to different health issues.