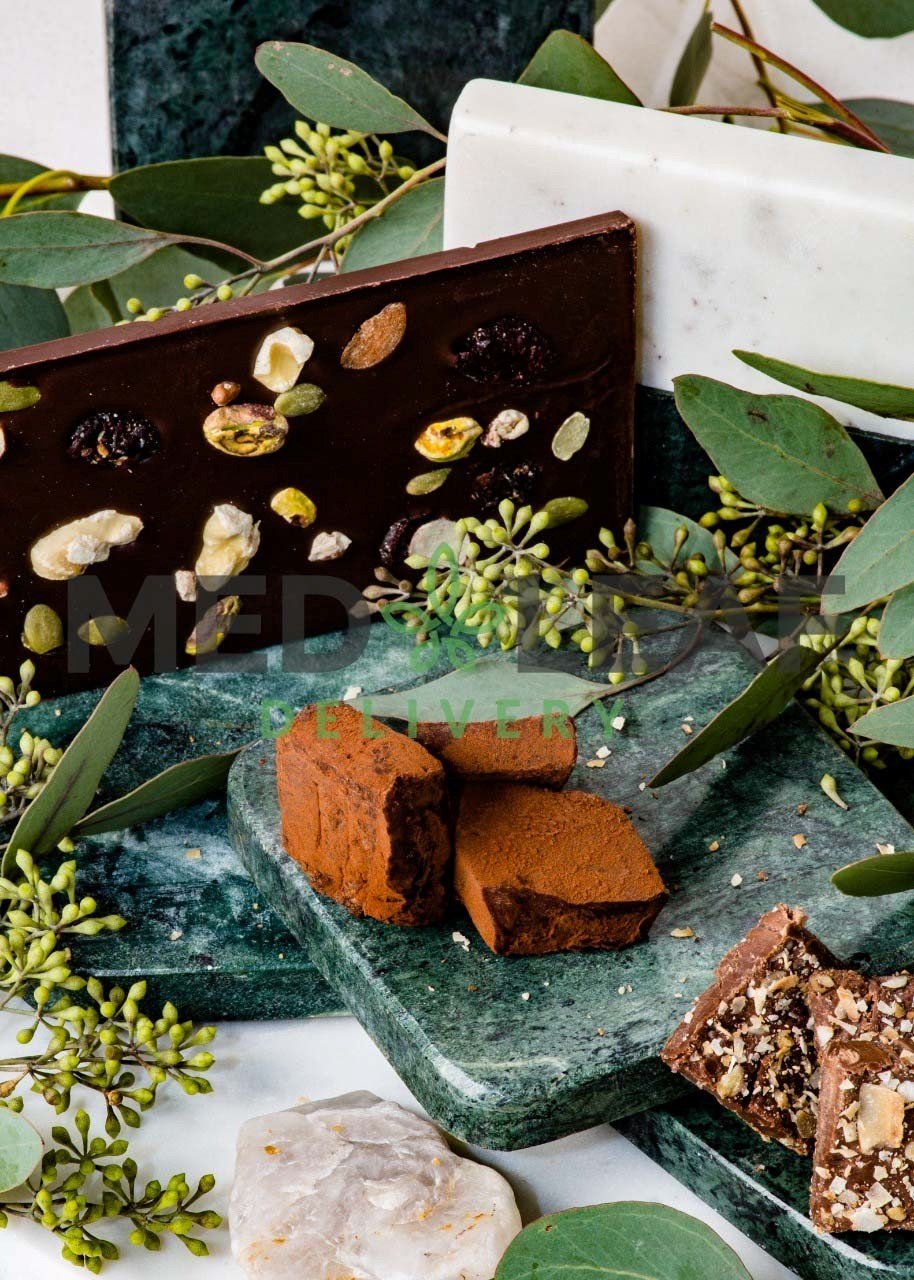 Many people want to try THC for its numerous health benefits, though it is also popular because of its recreational effects. While using THC, consumers may get confused about the different types available abundantly in the market now.

So what’s the deal with Delta 8 and Delta 9 THC? Let’s set the records straight about these two famous cannabinoids of cannabis plants.

While Delta 8 and Delta 9 THC are considered very similar in chemical structure and share some health benefits, each offers a different high and potency. Both have different molecular structures, side effects, legality and production processes.

Delta 9 THC is abundant in the Cannabis plant, but Delta 8 has trace concentrations. Because of the high delta 9 in the plants, its extraction process is very cost-effective. On the contrary, due to very low levels of Delta 8 in the plant, its extraction takes a lot of labor and time. To produce Delta 8, CBD isolate is used and passed through a synthetic conversion process using various reagents, solvents and acids. All these processes make its extractions very costly.

One of the main differences between Delta 9 and Delta 8 is the kind of effects they can produce. The different effects produced by both cannabinoids are typically the deciding element for many people who are unsure about which one is best for their needs.

Generally, Delta 9 is much more potent and high-inducing than Delta 8. Some people are of the view that it is very potent among different THC variants. Because of its high potential, the side effects produced by Delta 9 are also very strong and lasting. Delta 9 can produce high anxiety levels, impaired motor skills, mental fog and delusions. On the other hand, Delta 8 is believed to provide an easier experience and effects. Many users report that they feel a greater sense of clarity and calmness. Some also believe that it provides a significant high. Still, it cannot impair the ability to think properly or focus on many activities, which means that it simply lets you feel relaxed and less burdened by fatigue and stress.

Delta THC or Delta 9 THC is a schedule one drug that is federally illegal. Any amount of delta 9 THC above 0.3% is considered illegal federally, and state levels depend on the local laws of marijuana.

However, Delta 8 enjoys a different legal status. Technically, it is federally legal because of the confusion in the 2018 Farm Bill. No information within this bill prevents the production of Delta 8 or its extraction from hemp plants. However, the mild psychoactive nature of Delta 8 has also given it a fair number of bans in many states.